Where To Go Freetown

Rising up from the tropical waters of Africa’s largest natural harbour, Sierra Leone’s vibrant capital seems to sprawl as far as the eye can see across undulating wooded hills.

While the fabled lion-shaped mountains said to have inspired Portuguese navigator Pedro de Sintra to name his ‘discovery’ Serra Lyoa frame the blue waters of the Atlantic, the colourful buildings of the capital jostle for space, amidst lush forest.

The lively spirit of Freetown can be found and felt from the golden beaches of Lumley to the tip of Pickett Hill, the highest mountain in the Western Peninsula.

And reminders of the city’s distinctive history once as a slave trade centre and later as a settlement for freed slaves still stand – the 300-year-old Cotton Tree at the centre of Freetown, the Wharf Steps and Old Guard House, Freetown’s board houses dating back to the late 18th century and nearby Bunce Island where tens of thousands of African slaves were shipped to the Americas before slave trading ceased in the early 19th century.

But beyond its fascinating history, Freetown’s colourful and sometimes clamorous atmosphere is utterly intoxicating. Hooting kekehs and okadas weave expertly through Freetown’s streets, lined with an eye-catching collection of shops, stalls, even salons, reflecting the entrepreneurial side of Sierra Leoneans who go about even the hardest labour with somewhat of a cheerful disposition.

Getting There and Around

By Air
Most international travellers visiting Freetown will arrive at Lungi International Airport, a 35-minute water taxi ride from the capital. Travellers can opt for either a Sea Coach or Sea Water transfer from the airport to the capital.

By Road
Vehicles may be hired through local companies, hotels and private individuals, with or without a driver. Hotel taxis are also available at all major hotels and guest houses, at the airport, water taxi terminals and the helipad. Private taxis are negotiable on a trip, hourly or daily rate. For your safety and comfort, we recommend using only National Tourist Board approved taxis which are indicated with stickers.

Leaving Freetown, government and private coach services operate to and from major towns and cities across the country. Local taxis and mini buses (poda-poda), autorickshaws (kekeh) and bikes (okada) are also available throughout Sierra Leone for travellers on a very tight budget and interested in immersing themselves in the local culture. 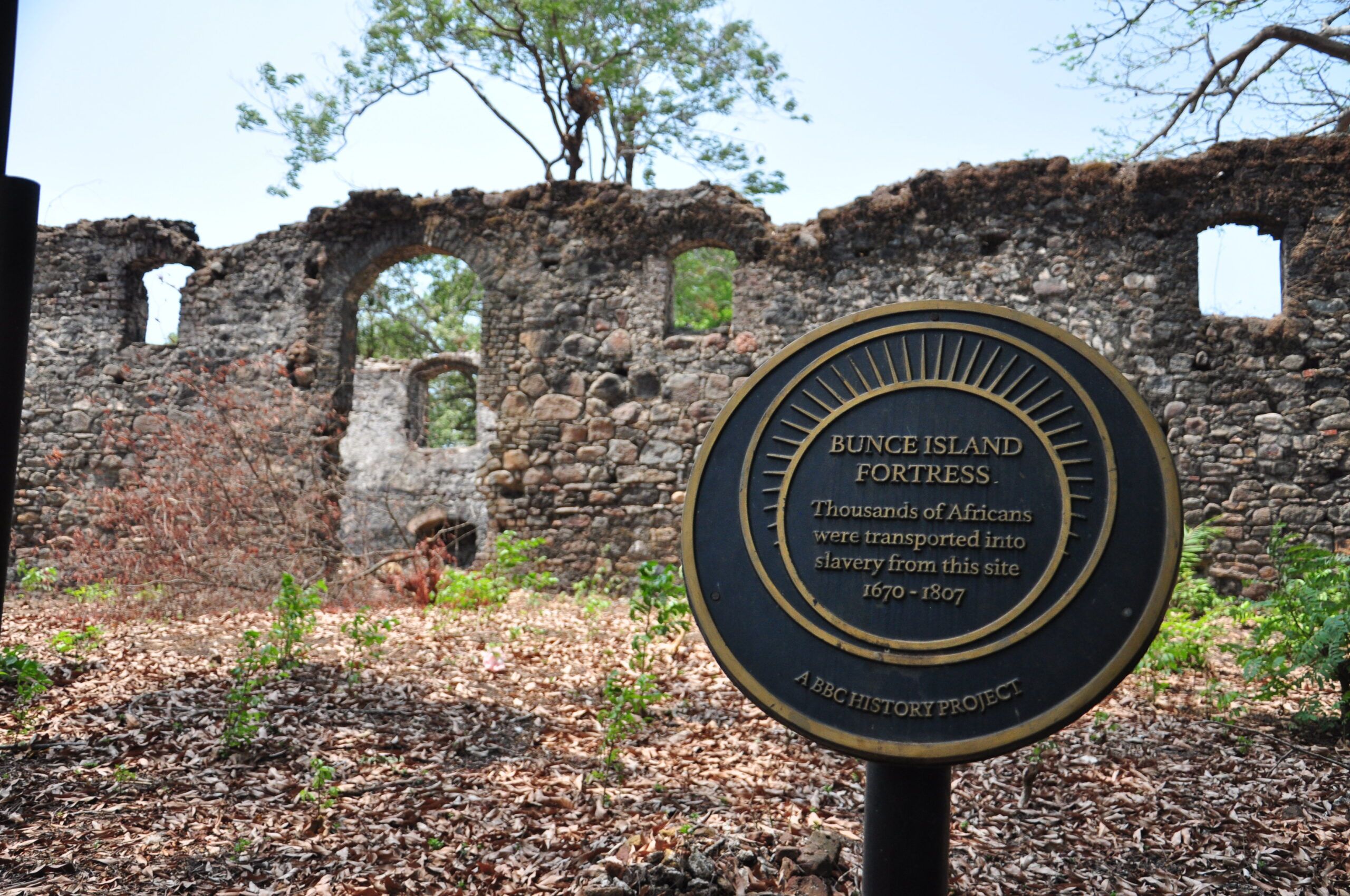 No visit to Freetown would be complete without a visit to Bunce Island, where the remnants of an 18th-century slave fort stand as a testament to the island’s horrific past as one of West Africa’s most prolific slave-trading centres particularly for the North American colonies of South Carolina and Georgia.

Located in Freetown’s vast natural harbour, Bunce Island can be reached by boat from the capital and visitors will see the ruins of Bunce Island House, the headquarters where the Chief Agent once lived; the open-air slave yard divided into an area for men, and women and children; the ruins of watchtowers and a fortification with iron cannons, some of which still bear the royal mark of King George III.

Lovers of history will be spoilt for choice in Freetown, established as a new home for freed slaves several centuries ago.

Reminders of their journey can be seen dotted across the capital, from the majestic 300-year-old cotton tree which sits at the city’s centre to the ruins of Old Fourah Bay College, the first European-style university in West Africa.

See the Old Wharf Steps and Guard House, St John’s Maroon Church, one of the city’s oldest places ofworship dating from 1820, and the Gateway to the King’s Yard, through which almost all rescued slaves passed on their return to Africa.

The Sierra Leone National Railway Museum is a wonderful stop for railway enthusiasts with a fine collection of historical locomotives and coaches. Guided tours are also available offering insights into the development of Sierra Leone’s rail network and even the visit to Sierra Leone of Queen Elizabeth II.

A must-stop for any visitors is the Sierra Leone National Museum which houses an important collection of national artefacts and artworks. Guided tours reveal Sierra Leone’s history even before it became a slave trading hub, its colonial past and its modern-day history, including its independence from Britain in 1961. Most notable is its collection of Secret Society costumes and masks.

To learn more about visiting these historic sites visit http://www.sierraleoneheritage.org/

The Big Markit is one of the oldest markets in Sierra Leone, dating from the 18th century. Today visitors will find an incredible array of arts and crafts for sale, from wooden carvings, drums and jewellery to paintings and woven craft such as Sierra Leone’s celebrated shukublai, a basket traditionally made by the Temne in which possessions are kept safe. 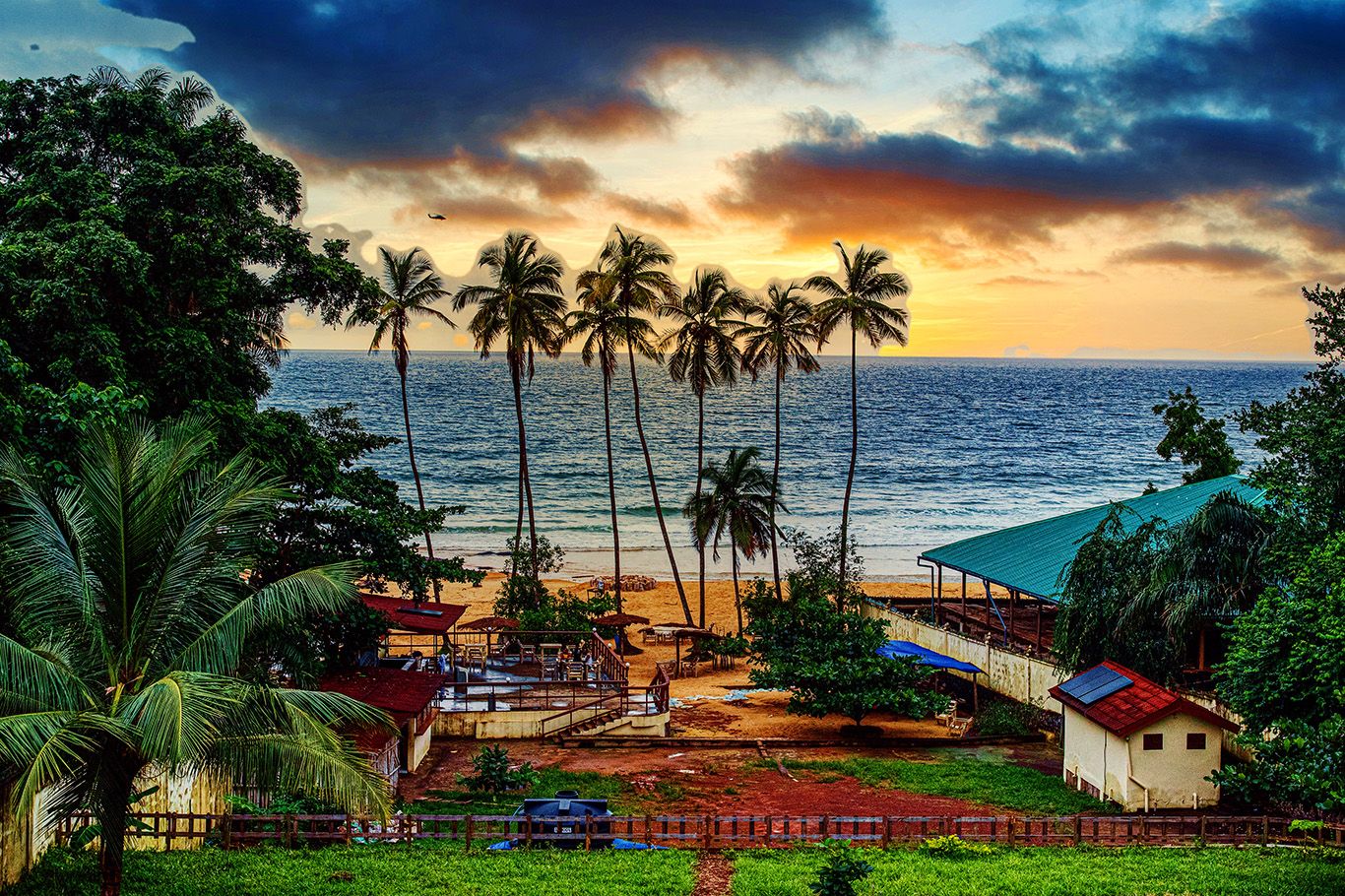 Freetown’s party playground is Lumley Beach – its white sands fringed by cool cafés, bars and eateries, hotels and swaying palms. Visitors can spend the evening enjoying a soul-stirring sunset with a refreshing drink, watch the fishermen coming in with their catch or get stuck into a game of beach football with the locals. 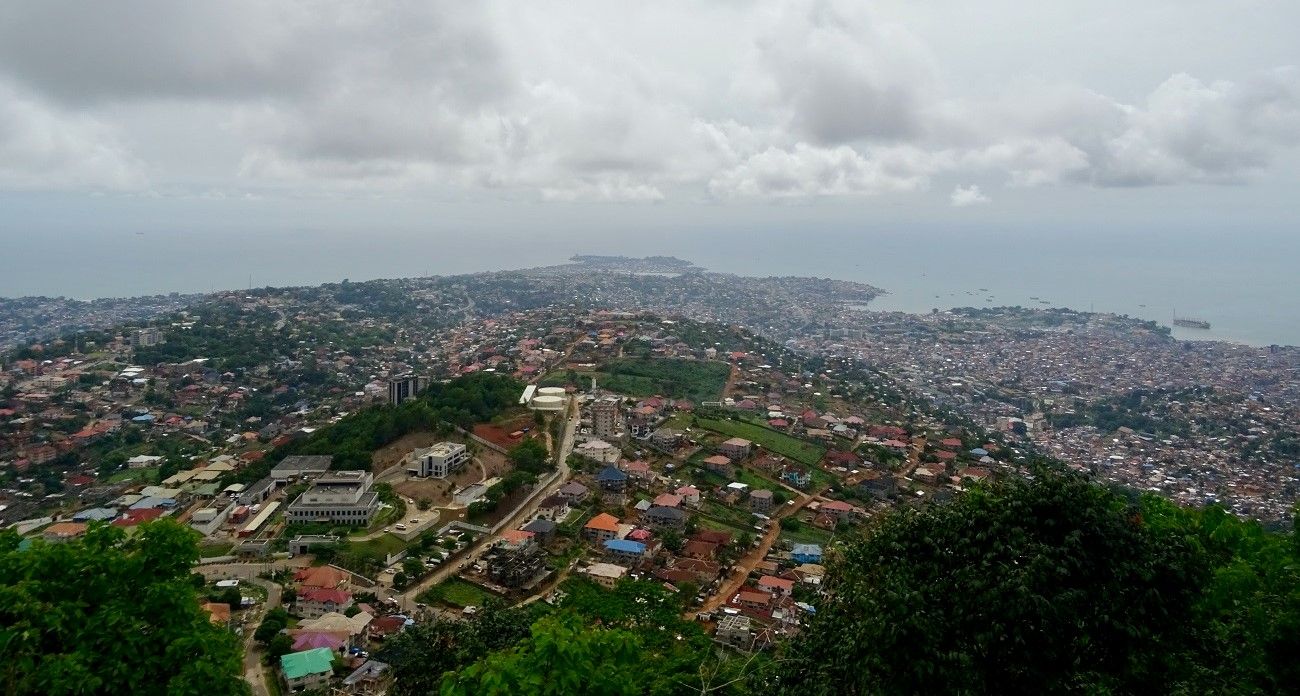 Gaze across the colourful rooftops of Freetown, the lush forest of the Western Area Peninsula National Park and all the way to the warm waters of the Sierra Leone River Estuary from the stunning vantage point that is Leicester Peak. Rising some 564 metres above the banks of the estuary, this lofty view point is the best panoramic spot from which to survey the bustling capital below. Keep your camera at hand and capture the energy of the city, the remnants of the tragic 2017 landslide site and the beautiful beaches beyond. Or simply sit and take it all in, joining the locals as they admire their favourite views of Freetown. 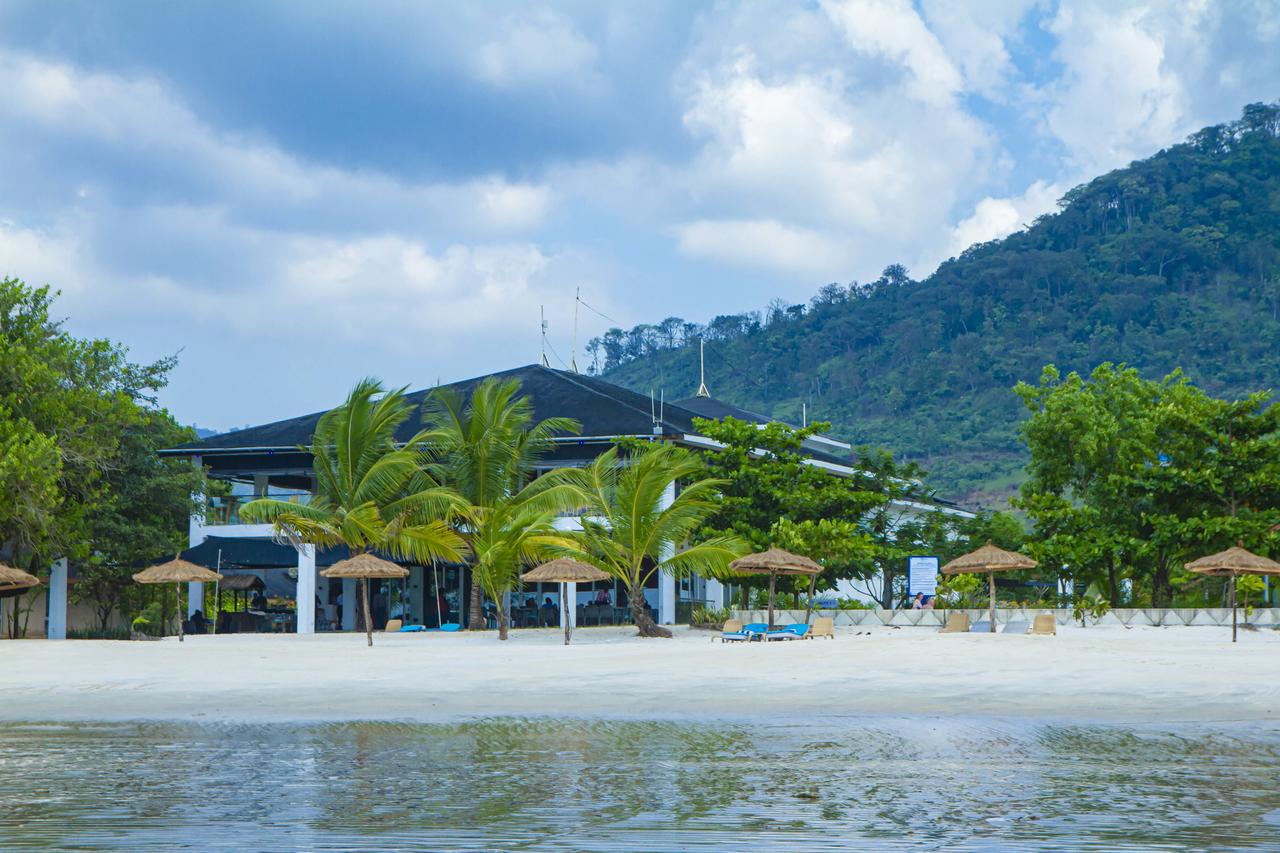 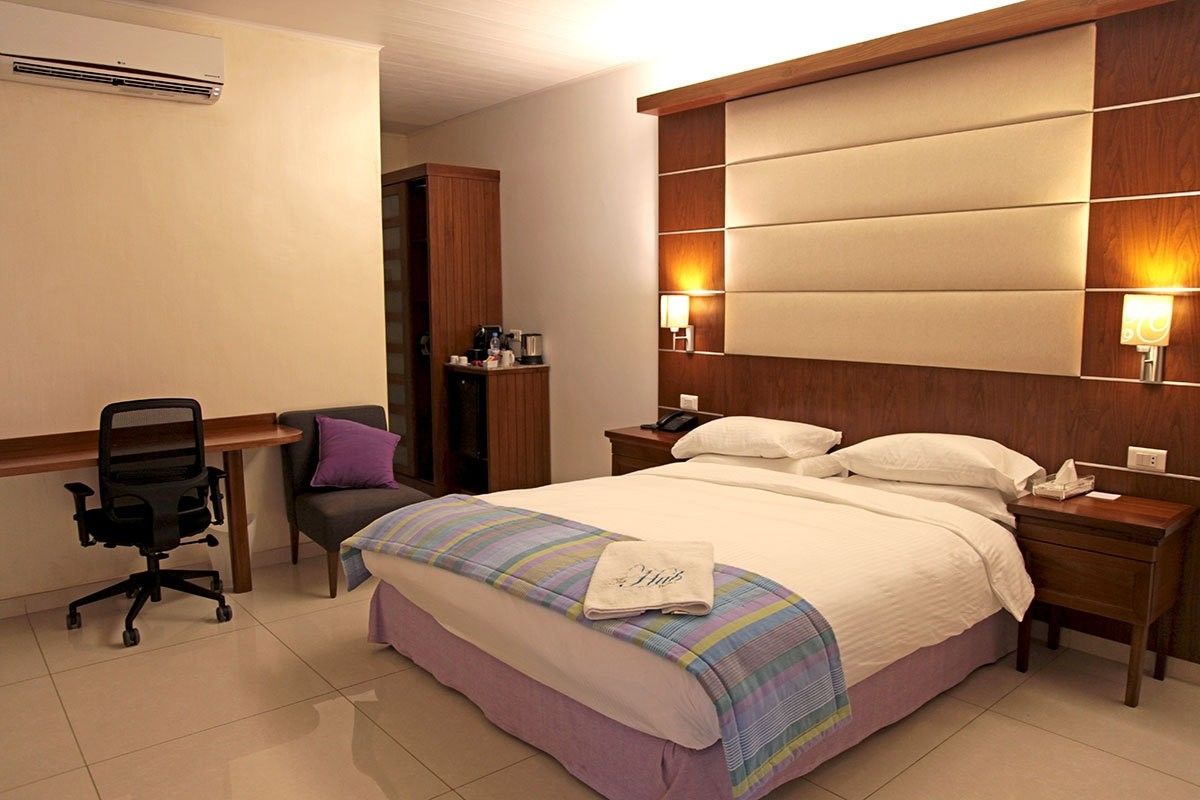 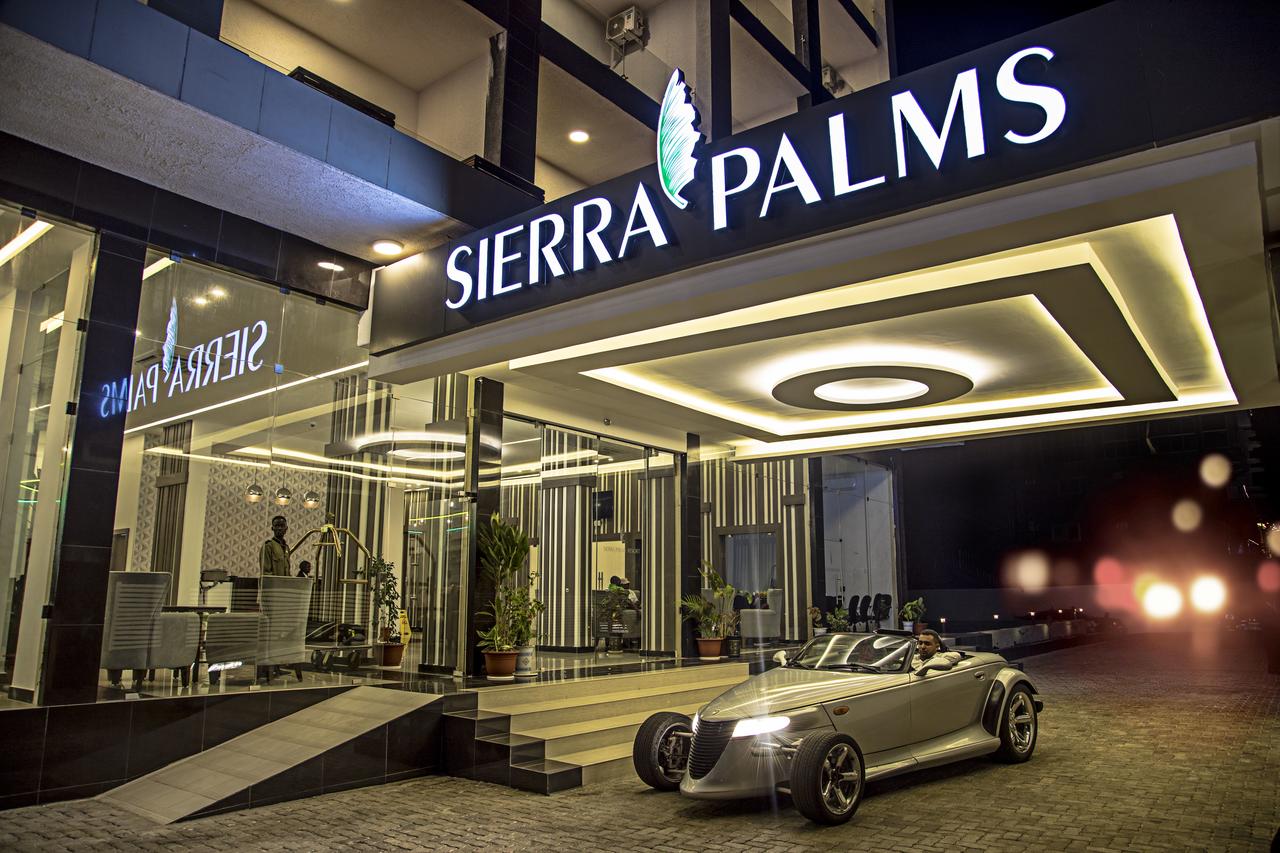 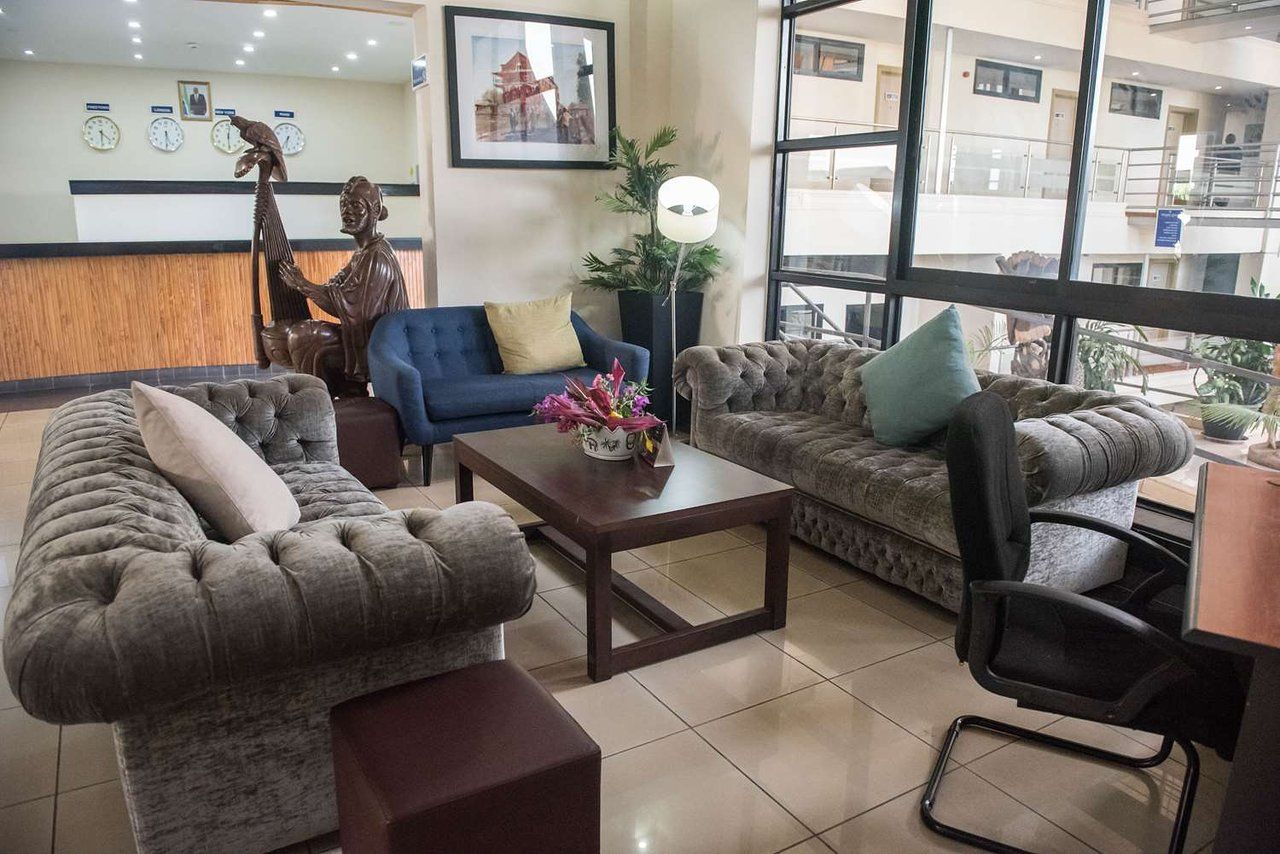 Other Attractions in Sierra Leone